Ora Cakes are vegan, gluten-free, and soy-free cheesecakes made with whole, pronounceable ingredients. 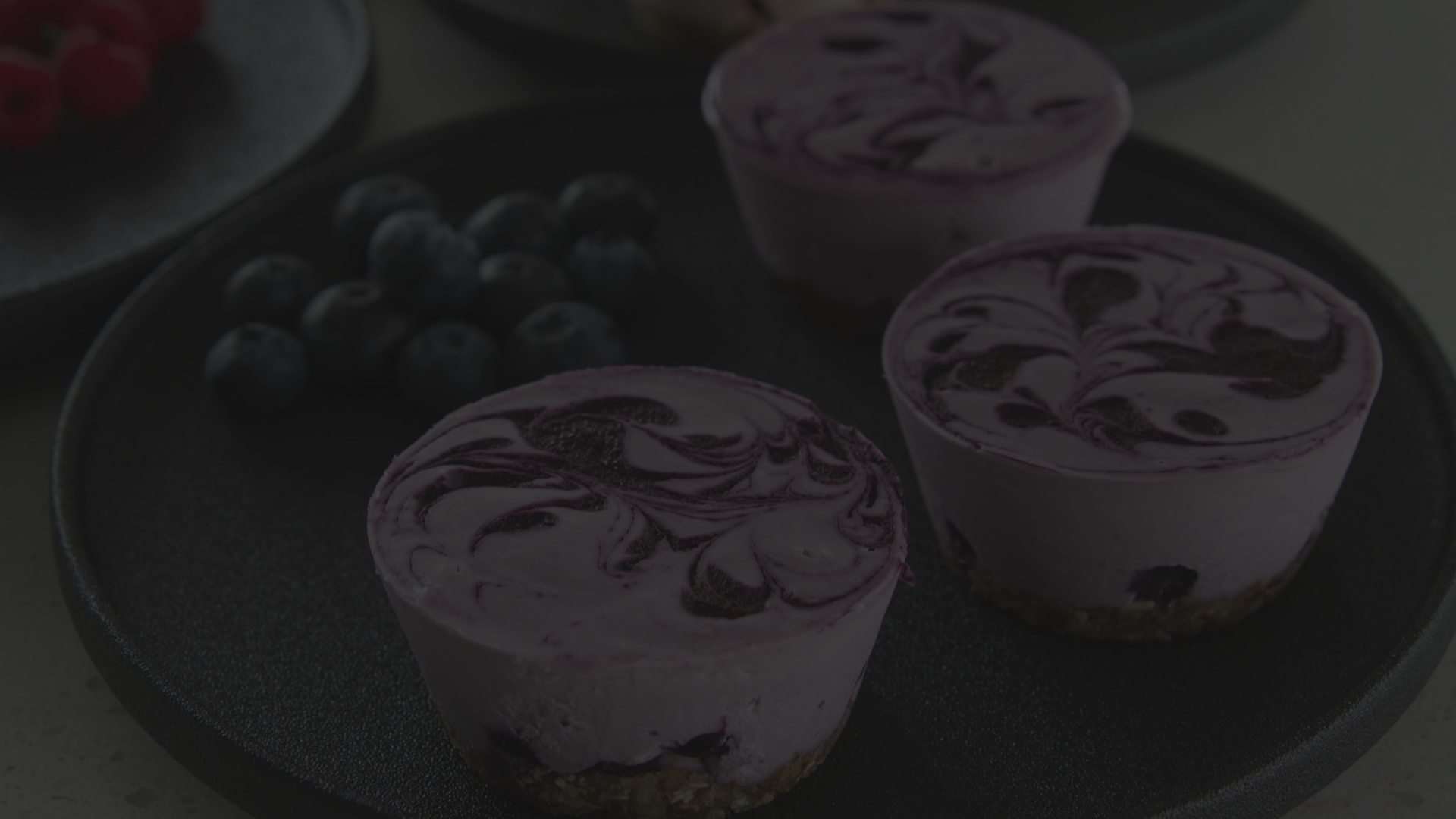 ORA Cakes are a creamy, slightly tart, lightly sweetened vegan, gluten-free and soy-free cheesecake made with whole and all-natural ingredients.

“You can teach skill, but you can't teach passion.”

OraCakes is a raw vegan, gluten-free and soy-free cheesecake company located in Woodbridge and delivering within the GTA. From birthdays to mothers day to simply wanting to indulge in a guilt-free decadent dessert, we have you covered. We can also be found in restaurants within the city as well.

OraCakes was named after Ora, Leeyel’s mother who passed away in 2008. Ora was a personal trainer, “creative” food master and studied at York University full time on the way to her master’s degree in fine arts. Cancer cut Ora’s life short, however, all of the creative culinary lessons learnt by Leeyel, carry on. Growing up, with not much, Leeyel learned at a young age how to utilize and create with what she had, which then translated into her working on creative vegan meals, including the best plant-based cheesecake recipe using the healthiest and most satisfying ingredients she could get her hands on. After numerous attempts and failures, the masterpiece was finally born.

In late November 2019, Leeyel made a cheesecake for a friend’s birthday as a gift. Once served and realized how much of a hit it was, she realized this creation was more than just a cheesecake made for her own personal occasions and that the world deserved this type of treat as well. OraCakes officially started as an official business in Jan 2021.

At OraCakes, we are dedicated and passionate about providing you with the best service and creating nutritious and wholesome plant-based cheesecakes that support our health, our community, our taste buds and our planet. We pride ourselves on sourcing the healthiest ingredients to create great tasting cheesecakes for all to enjoy.

We believe in using fresh, high quality whole food ingredients that exist in nature to promote optimal health and well being. Ora Cakes can be stored in the freezer for up to 6 months and last in the fridge for 5 days. For best results, let the cakes thaw in the fridge for 24 hours before serving.

The most alkaline of the nut family and packed with healthy fats, fiber, protein magnesium and vitamin E. They lower blood pressure and cholesterol levels. They also reduce hunger and promote weight loss.

Oats are abundant with antioxidants and soluble fibre which helps lower the risk of developing heart disease when consumed regularly. Oats are rich in vitamins B1, magnesium and zinc and aid athletic performance.

Cashews are low in sugar, high in fiber, heart healthy fats and plant protein. A great source of copper, magnesium and manganese. These minerals play a major role for energy production, bone and brain health and immunity.

A very nutritious whole grain that is shown to improve heart health, weight loss and manages diabetes because it ranks low on the glycemic index. Buckwheat promotes weight loss and is a great source of fiber and protein.

High in crucial antioxidants known for halting the aging process. Cinnamon contains high levels of manganese for balancing metabolism and energy, along with calcium which is found in every cell in your body. To this day, cinnamon remains the world’s number 1 spice.

Many nutrients are naturally found in pure maple syrup including zinc for cellular growth and regeneration, potassium for maintaining normal blood pressure, manganese for energy production and riboflavin for a healthy metabolism. An excellent sweetening alternative.

Lemons are high in vitamin C which helps to fight skin damage caused by sun and pollution, reduces wrinkles and improves overall skin texture. Vitamin C plays a vital role in the formation of collagen which is the support system of the skin. The bioflavonoids in lemons can notability reduce blood sugar levels which is ideal for diabetics.

Made from cold pressed mature coconut meat, is it a raw saturated fat which the body can metabolize efficiently and convert to energy quickly. It contains cholesterol that helps the body to break up accumulated fats in the system and metabolizes them. It also contains lauric acid which is antiviral and antimicrobial.

Contain high levels of antioxidants, iron, vitamins B and D and taste great. Diabetic research points to their low glycemic impact which makes them ideal for balancing blood sugar. Rich in dietary fiber which helps the body eliminate toxins, improve digestion and prevent bloating. The simple sugars found in dates provide a clean source of energy, making them a perfect natural sweetener.

We use Bean Head’s organic coffee for our espresso cheesecake for a bold aroma.. We also use Chaga mushroom powder in our crust which contains a wide variety of nutrients and minerals that slow down the aging process, lowers cholesterol, fights cancer, lowers blood sugar levels and calms inflammation.